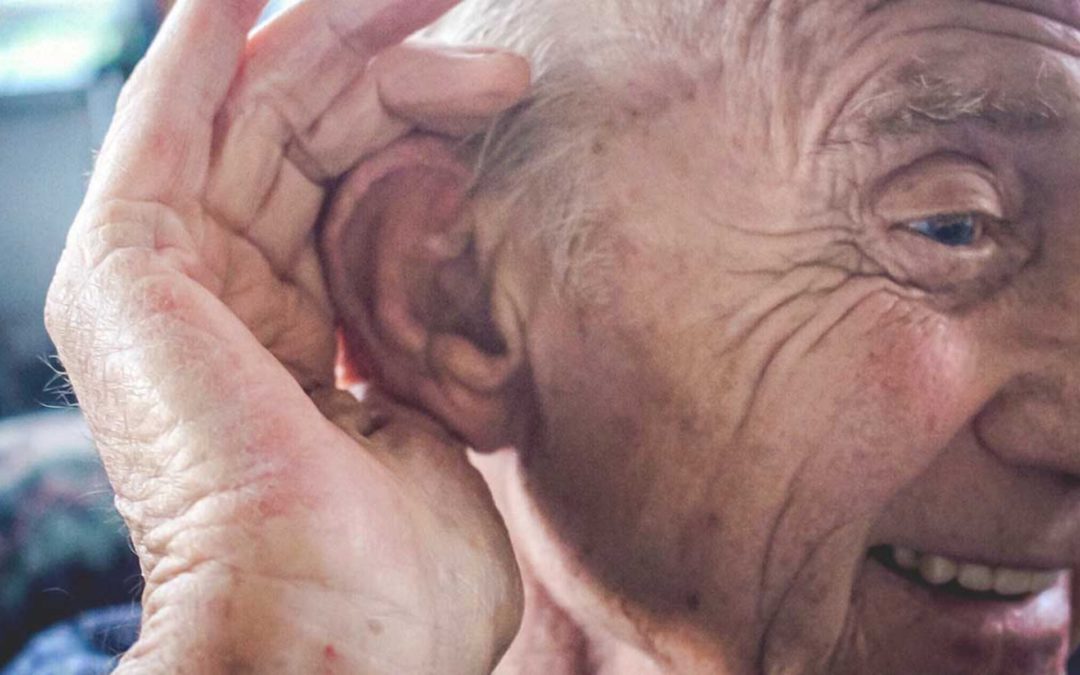 Studies suggest that older people with hearing loss are more likely to develop Alzheimer’s disease and dementia, and hearing loss can be associated with a faster rate of cognitive decline. Why is this?

A 2016 study analyzing health insurance claims of 154,783 seniors concluded that hearing impairment increases the risk of dementia and that to some extent this happens regardless of medical treatment. A 2017 article in Frontiers in Aging Neuroscience cited two studies that found people wearing hearing aids improved their performance on cognitive tests. The article said hearing aids, when prescribed at the beginning of age-related hearing loss, can postpone cognitive side effects.