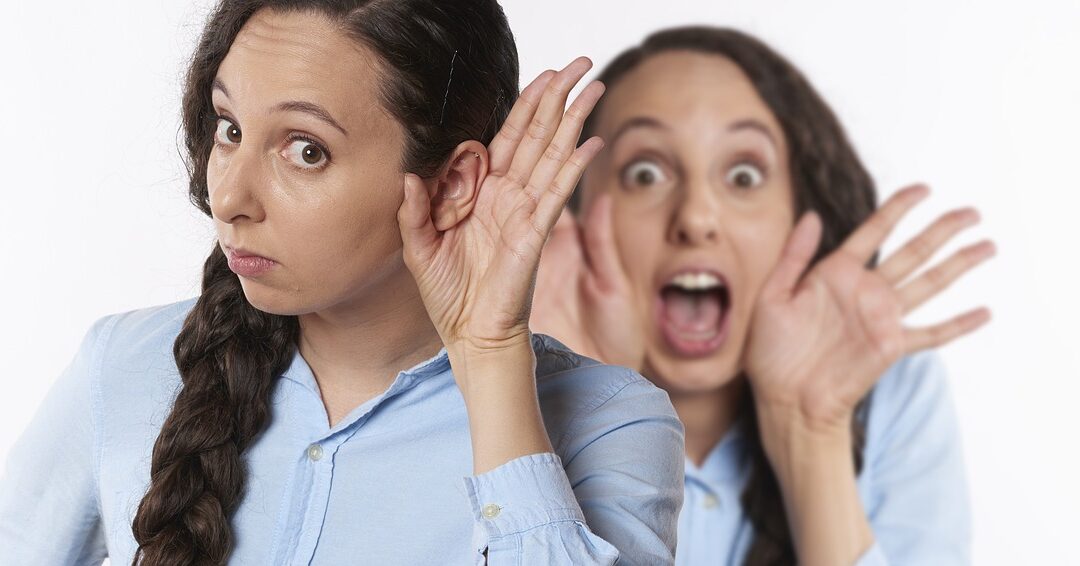 Speech in Noise (SiN) impairment is having difficulty discerning and understanding speech in the presence of background noise. This impairment occurs as a result of distortion of the sensory stimuli in the peripheral auditory systems and may also be influenced by altered central auditory processing in the brain.

Researchers at Oxford University have studied SiN impairment and feel that may have discovered an early warning sign that dementia may be looming. The findings of their study that included 82,000 men and women aged 60 years and older appeared in the journal of Alzheimer’s & Dementia: The Journal of the Alzheimer’s Association in July 2021. These participants had to identify certain spoken words while in the presence of white background noise. Based on the scores, the participants were divided into three distinct groups: normal, insufficient, and poor SiN hearing.

Over 11 years of follow up, the researchers found that those who had insufficient and poor SiN hearing were associated with an increased risk of developing dementia compared to those participants who had normal SiN hearing. Dr. Thomas Littlejohns, a senior epidemiologist and senior author of the study, stated “Whilst preliminary, these results suggest SiN hearing impairment could represent a promising target for dementia prevention.”

Hearing impairment measured by pure tone audiometry may not reflect the functional impact of the distortion of sensory stimuli that results in SiN impairment. To combat this, Lemme Audiology Associates performs a SiN assessment during an individual’s hearing evaluation. With pure tone audiometry and SiN assessment, the audiologists at Lemme Audiology Associates have an accurate understanding of how the individual hears in real life settings.

SiN impairment is east to diagnose when the proper assessment is performed. Treating a SiN impairment can slow the effects of cognitive decline just as it can with treating a hearing loss in general. To schedule your hearing evaluation, which includes a SiN assessment, just call Lemme Audiology Associates at (814) 941-7770.