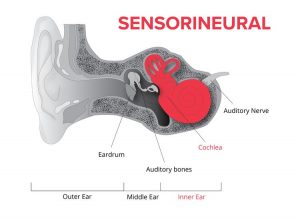 Sensorineural hearing loss, or SNHL, is the result of damage to the hair cells located in the inner ear (cochlea).  Soft sounds may be hard to hear. Even louder sounds may be unclear or may sound muffled.

SNHL is the most common type of HL.  SNHL is a progressive disorder which in most cases is not treatable with medication or surgery.  Most patients with SNHL benefit significantly with hearing aids.

This type of hearing loss can be caused by the following things: 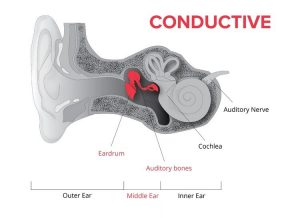 A conductive HL is the result of problems that interfere with the transmission of sound through the ear canal, eardrum or middle ear space.

This type of hearing loss can be caused by the following:

A problem with how the outer or middle ear is formed. Some people are born without an outer ear. Some may have a deformed ear canal or have a problem with the bones in their middle ear.

Sometimes, a conductive hearing loss happens at the same time as a sensorineural HL, or SNHL. This means that there may be damage in the outer or middle ear and in the inner ear or nerve pathway to the brain. This is a mixed hearing loss.

Anything that causes a conductive hearing loss or SNHL can lead to a mixed hearing loss. An example would be if you have loss because you work around loud noises and you have fluid in your middle ear. The two together might make your hearing worse than it would be with only one problem.

People are oftentimes surprised by this number, and they should be—this is 20 percent of the total US population! Expressed a different way, on average, one out of every five individuals you encounter will have some degree of difficulty hearing.

Out of the 48 million individuals that have HL in the US, it’s common to presume that the majority are 65 and older.

But the truth is the reverse.

For those troubled with HL in the US, approximately 62 percent are younger than 65.

As reported by The World Health Organization:

“Some 1.1 billion teenagers and young adults are at risk of hearing loss due to the unsafe use of personal audio devices, including smartphones, and exposure to damaging levels of sound at noisy entertainment venues such as nightclubs, bars and sporting events. Hearing loss has potentially devastating consequences for physical and mental health, education and employment.”

A typical conversation is about 60 decibels and city traffic is around 85 decibels. These sounds probably won’t damage your hearing.

Motorcycles, on the other hand, can reach 100 decibels, power saws can reach 110 decibels, and a rowdy rock concert can achieve 115 decibels. Teenagers also tend to listen to their iPods or MP3 players at around 100 decibels or higher.

According to the National Institute on Deafness and Other Communication Disorders (NIDCD), 15 percent of Americans (26 million people) between the ages of 20 and 69 suffer from HL as the result of exposure to loud noise.

So, while growing old and genetics can cause hearing loss in older adults, noise-induced hearing loss is equally, if not more, dangerous.

No two people have exactly the same hearing loss: we all hear an assortment of sounds and frequencies in a somewhat different way.

That’s why it’s crucial to have your hearing examined by a highly trained hearing care professional. Without specialized testing, any hearing aids or amplification products you buy will most likely not amplify the proper frequencies.

Five to seven years is a very long time to have to battle with your hearing loss.

Why do people wait so long? There are in fact several reasons, but the main reasons are:

People believe that hearing aids don’t work, which brings us to the next fact.

For every five people who could live better with hearing aids, only one will actually wear them. The main explanation for the disparity is the incorrect presumption that hearing aids don’t work.

Perhaps this was true 10 to 15 years ago, but most certainly not today.

The evidence for hearing aid effectiveness has been thoroughly reported. One example is a study managed by the Journal of the American Medical Association, which found three popular hearing aid models to “provide significant benefit in quiet and noisy listening situations.”

Here’s a little-known fact: certain medications can injure the ear, resulting in hearing loss, ringing in the ear, or balance disorders. These medications are considered ototoxic.

In fact, there are more than 200 known ototoxic medications. For more information on the specific medications, visit the American Speech-Language-Hearing Association.

In one of the most extensive studies ever carried out on hearing disorders affiliated with musicians, researchers discovered that musicians are 57 percent more likely to be affected by tinnitus—persistent ringing in the ears—as a result of their work.

If you’re a musician, or if you attend live events, protecting your ears is vital. Talk to us about customized musicians earplugs that ensure both protected listening and preserved sound quality.

Learn from our blog!

“Why does my family insist I have hearing loss when I’m not noticing a problem?” If you have a mild hearing loss, you may not be aware of it, but your family will. Your family and close friends are more likely to notice that you are not understanding conversations in...

END_OF_DOCUMENT_TOKEN_TO_BE_REPLACED 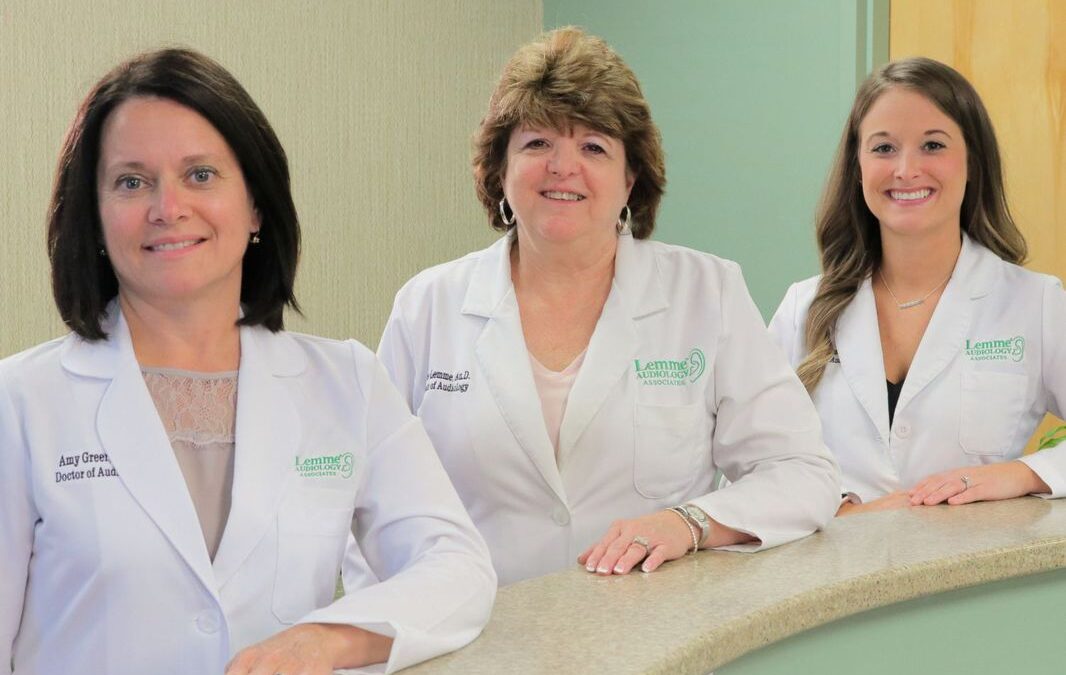 How is Lemme Audiology Different?

How is Lemme Audiology different from the rest?   Since 1993 Lemme Audiology has been providing our community with hearing health care that goes above and beyond what you may expect.  We believe this is why we have won the Altoona Mirror’s Hometown Favorites...

END_OF_DOCUMENT_TOKEN_TO_BE_REPLACED 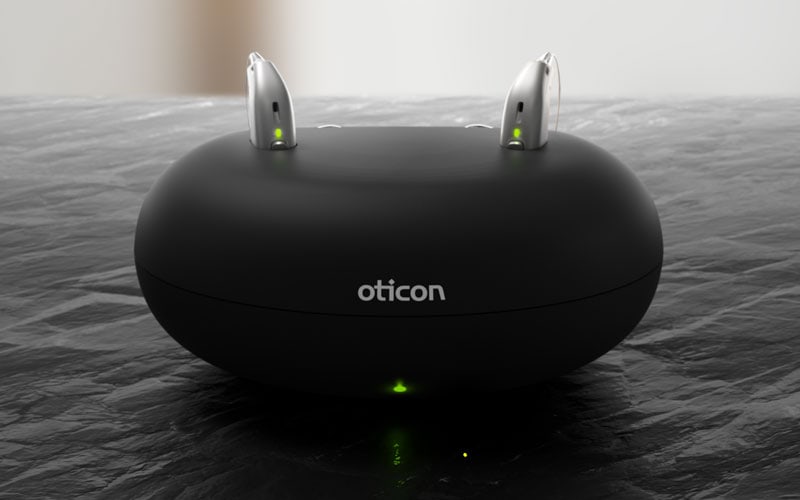 Rechargeable Hearing Aids Forget the days where you need to buy hearing aid batteries and replace them every week. Rechargeable batteries have made using hearing aids easier than ever. The hearing aids have a lithium-ion battery inside which do not require removal. At...

END_OF_DOCUMENT_TOKEN_TO_BE_REPLACED 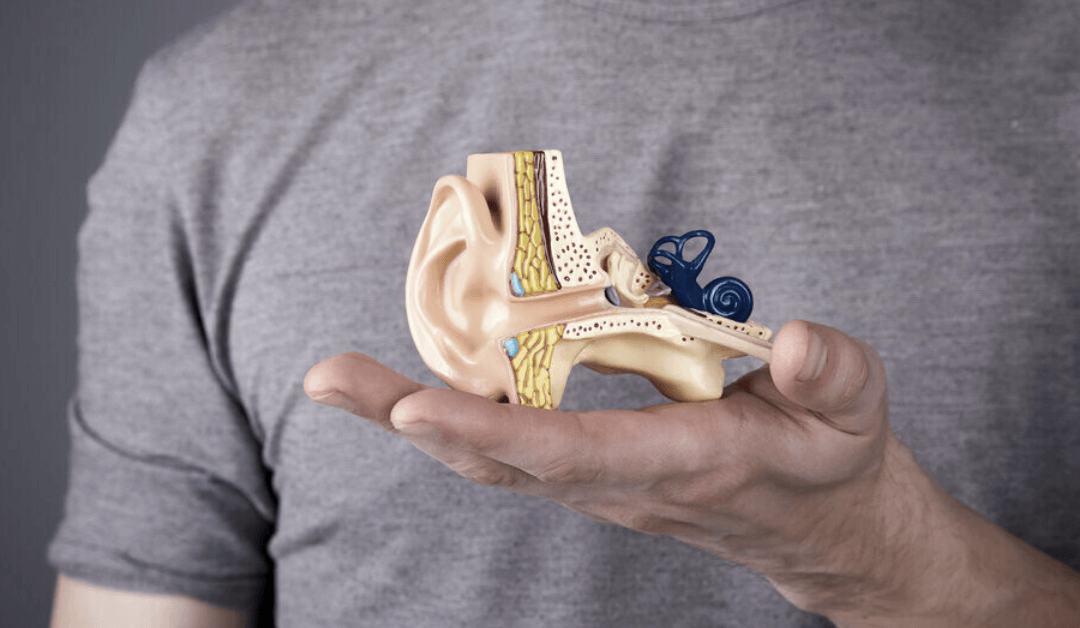 How Often Should You See the Audiologist?

A wellness routine is the key to your overall wellness. That is why most people get their eyes checked annually, visit their physician for annual checkups, and visit their dentist every six months. You visit these providers even though you are not having a problem so...

END_OF_DOCUMENT_TOKEN_TO_BE_REPLACED 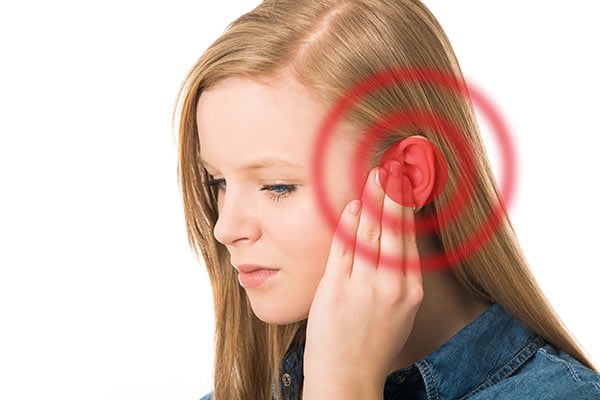 Tinnitus: Don’t Just “Live with it”

Many of our tinnitus patients have reported that they have been told nothing can be done for their tinnitus and they just have to live with it. While it is true that there is no cure for tinnitus, there are several options for a tinnitus patient. Tinnitus is caused by...

END_OF_DOCUMENT_TOKEN_TO_BE_REPLACED 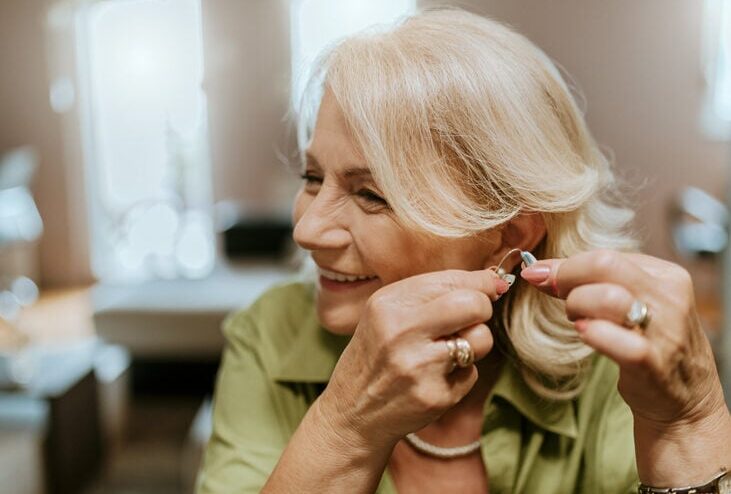 Treatment Options and the Differences Between Them